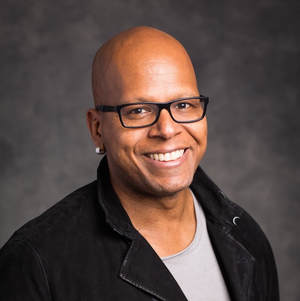 Co-founder Christian Davenport is a Professor of Political Science at the University of Michigan as well as a Faculty Associate at the Center for Political Studies.  Primary research interests include political conflict (e.g., human rights violations, genocide/politicide, torture, political surveillance, civil war and social movements), measurement, racism and popular culture. Christian is the author of numerous books. For more information, go to the webpage here. He blogs on his site (the Analog, the Antiblog) as well as at Political Violence at a Glance. Tweeting continues at@engagedscholar. 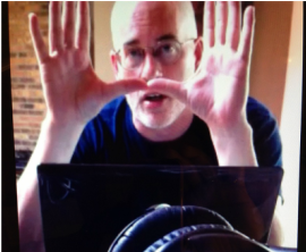 Co-Founder Will H. Moore was a Professor of Political Science at Florida State University, and a blogger at Political Violence at a Glance and Will Opines.  He tweeted @WilHMoo.  His research focused on violent political conflict, and more specifically: dissent and repression; human rights; protest, rebellion, and terror; forced migration; and research design and political methodology.  Will's Google Scholar Profile is here, and SSRN page here.   His anti-heros are the little boy in Hans Christian Anderson's The King who Wore No Clothes, Holden Caufield in Catcher in the Rye, and Yossarian inCatch-22.  He believes you should read Jerzy Kosinski's The Painted Bird and Being There.  Discovering George Carlin and Richard Pryor during puberty let him know he was not alone. 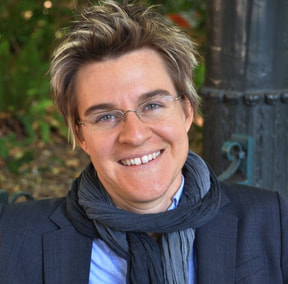 Erica Chenoweth is an internationally recognized authority on political violence and its alternatives. She is Professor and Associate Dean for Research at the Josef Korbel School of International Studies at the University of Denver. Foreign Policy magazine ranked her among the Top 100 Global Thinkers of 2013. She also won the 2014 Karl Deutsch Award, given annually by the International Studies Association to the scholar under 40 who has made the most significant impact on the field of international politics or peace research. She co-hosts the award-winning blog Political Violence @ a Glance, hosts the blog Rational Insurgent, and blogs occasionally at The Monkey Cage. Chenoweth is currently the co-chair of the Academic Council at the International Center on Nonviolent Conflict, a Fellow at the One Earth Future Foundation, a Term Member at the Council on Foreign Relations, co-director of the Inclusive Global Leadership Initiative, and co-director of the Crowd Counting Consortium.
​
Powered by